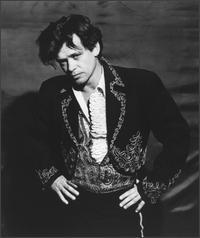 »Ok, work with me here, this is complicated. This four disc set with accompanying book is a limited edition set that Mellencamp has compiled and edited as a snapshot of his thirty year plus career. This is not a box of his hits, nor is it a set of all unreleased material either. It’s a hybrid of the two sequenced by Mellencamp himself so that each disc would have a central theme and stand apart on its own. Mixing songs you’ve heard, but possibly not the version included here, with unreleased songs that fit the theme this plays more like a visual and audio history of this country as much as his career. The lavish seventy-two page book with complete liner notes and rare photos make this a coffee table book that you’ll want to keep your eye on.«